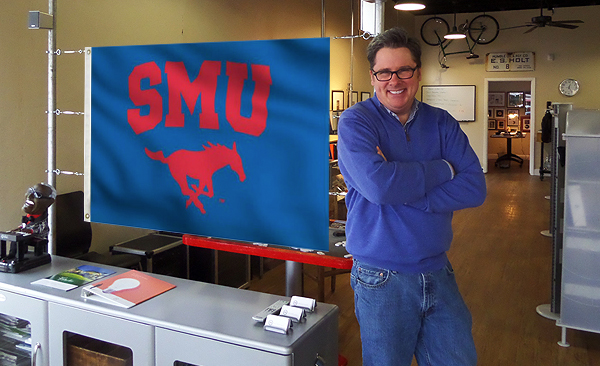 Holt Selected to Speak at SMU

The Beginning Of The End For Brick and Mortar

Along with a handful of top advertising executives, Edwin Holt has been selected to speak at Southern Methodist University on Digital Brand Development.

One of many hot topics within the branding space, Holt will discuss the importance of digital branding and how this will affect the future of brick and mortar businesses that have relied on a physical presence in years past.

“My generation is the beginning of the end for traditional ways of doing business such as banks that have invested so much within a physical brand presence. Given we lit the digital fire, this is just the tip of the iceberg for many more drastic changes as businesses of all kinds struggle to establish themselves in this new world.”

Edwin has enjoyed a long and successful career in advertising for over twenty years. Over the past couple of decades his company, Holt Creative Group, has executed brand development work for some of the most prominent companies and nonprofits on the planet: ExxonMobil, American Airlines, American Heart Association, EDS, Southern Methodist University, the Dallas Cowboys, the Dallas Symphony Orchestra, and many others. He possesses the somewhat administrative acumen, which accounts for his firm’s awards on the one hand and staying power on the other. Edwin is a graduate of Texas Christian University which he continues to dismiss after the beating they gave his Ole Miss Rebels.