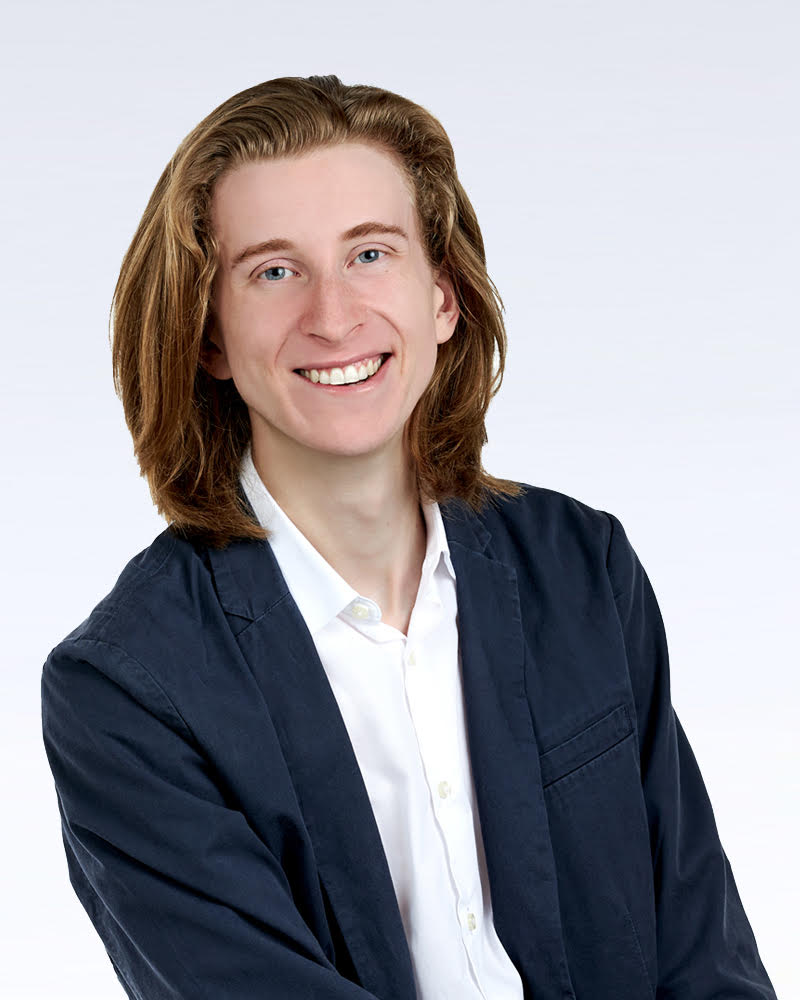 Mac is a fifth generation Texan and recent graduate of Trinity University in San Antonio, where he currently resides. While at Trinity, he attended as an esteemed Trinity Towers Scholar and actively involved himself in many creative endeavors.

Mac is most in his element when surrounded by and engaged in creative individuals and projects. In his spare time, he enjoys acting in theatrical productions and sidelines as the marketing director and video producer for New Works, an up and coming production company based in San Antonio.

Mac was a natural fit for the Holt/Minerbox team, and is looking forward to taking its digital marketing capabilities and options to a new and exciting level.