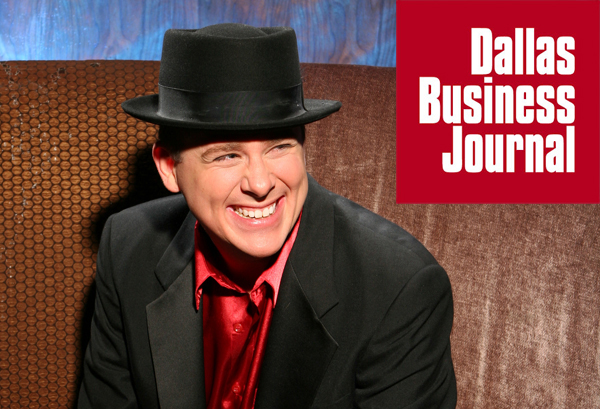 He may not be giving up his day job yet, but the 15-year blues career of Edwin Holt, president of Holt Creative Group at Mockingbird Station and North Central Expressway, hit a high note recently when his CD, “Second Time Around,” took the No. 1 spot on the “picks to click” list put out by XM satellite radio’s Bluesville channel. Holt, whose company’s clients include The Dallas Symphony Orchestra and American Airlines Cargo, says he has no plans to make music his full-time career. “I’ve been blessed by having a night job that’s just as fulfilling as my day job,” he says.