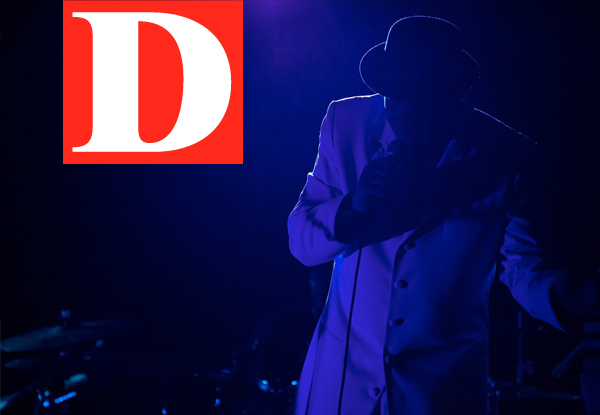 DMagazine By Stacey Yervasi Sporting closely clipped hair, a pressed plaid shirt, blue jeans, and cowboy boots, Edwin Holt doesn’t look like a guy who has an intimate knowledge of South Dallas juke joints. He definitely doesn’t appear to be the type who can belt out a blues song and pepper it with searing harmonica riffs. In fact, he stands out for one main reason: he’s white. “I never have been with a ‘white’ band,” the 37-year-old Holt says with a hint of pride. Instead, he has paid his dues in South Dallas music halls, where his pale brethren rarely tread. For nearly 15 years Holt has sharpened his talents at places like the renowned R.L. Griffin’s Blues Palace—where, according to Holt, “you find the best musicians”—all the while earning the crowd’s respect.