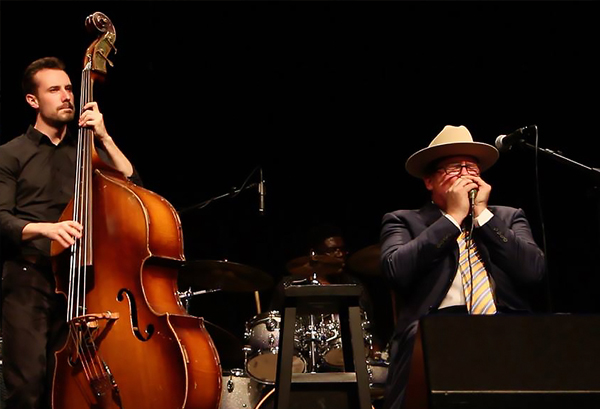 Still Feeling Blue After All These Years

By Johnny Griffith Edwin Holt caught a mad case of the blues about 30 years ago, and it hasn’t let go yet. The East Texas native was a graduate of West Rusk where he spent most of his time around the band hall when he wasn’t at home listening to his father’s collection of 45’s to the tune of Sam Cooke, Little Milton, and the like. After high school, Holt sought to spread his wings and ended up at The University of Mississippi in Oxford, Mississippi. Here, he was exposed to music in a way he never had been before. Eventually finding his way to Dallas, Edwin would make his mark on the Blues Scene over the next several years playing with established acts. Read More